The president of the United States, the governors of the states, and the mayors of municipalities are responsible for leading their respective governments.

In the president's case, he/she manages the offices, departments, and agencies of the executive branch, engages in diplomacy with other nations, and is the Commander in Chief of the nation's military.

The Commander in Chief awarding the Presidential Unit Citation Award to the Blackhorse Regiment, Oct. 2009. 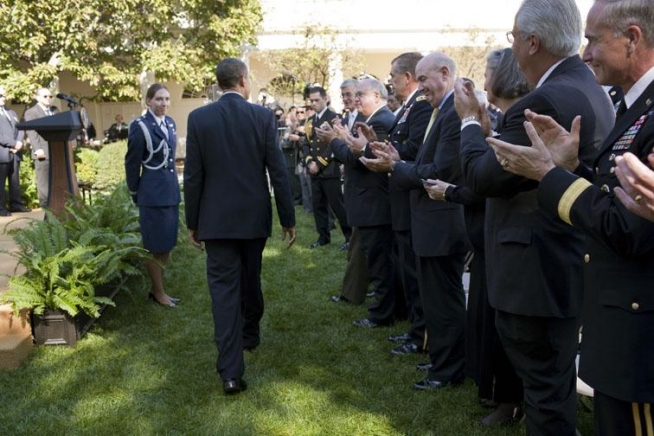 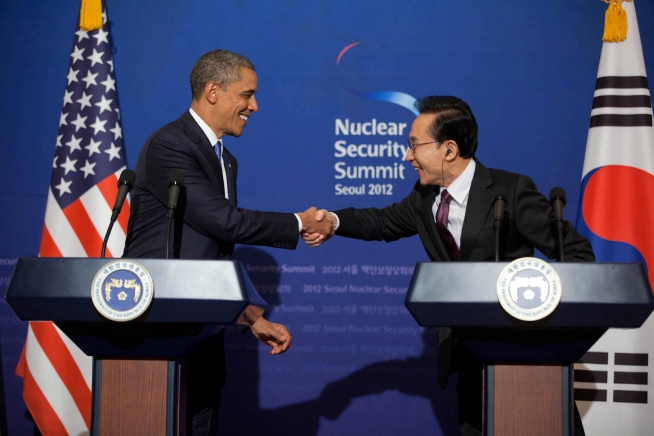 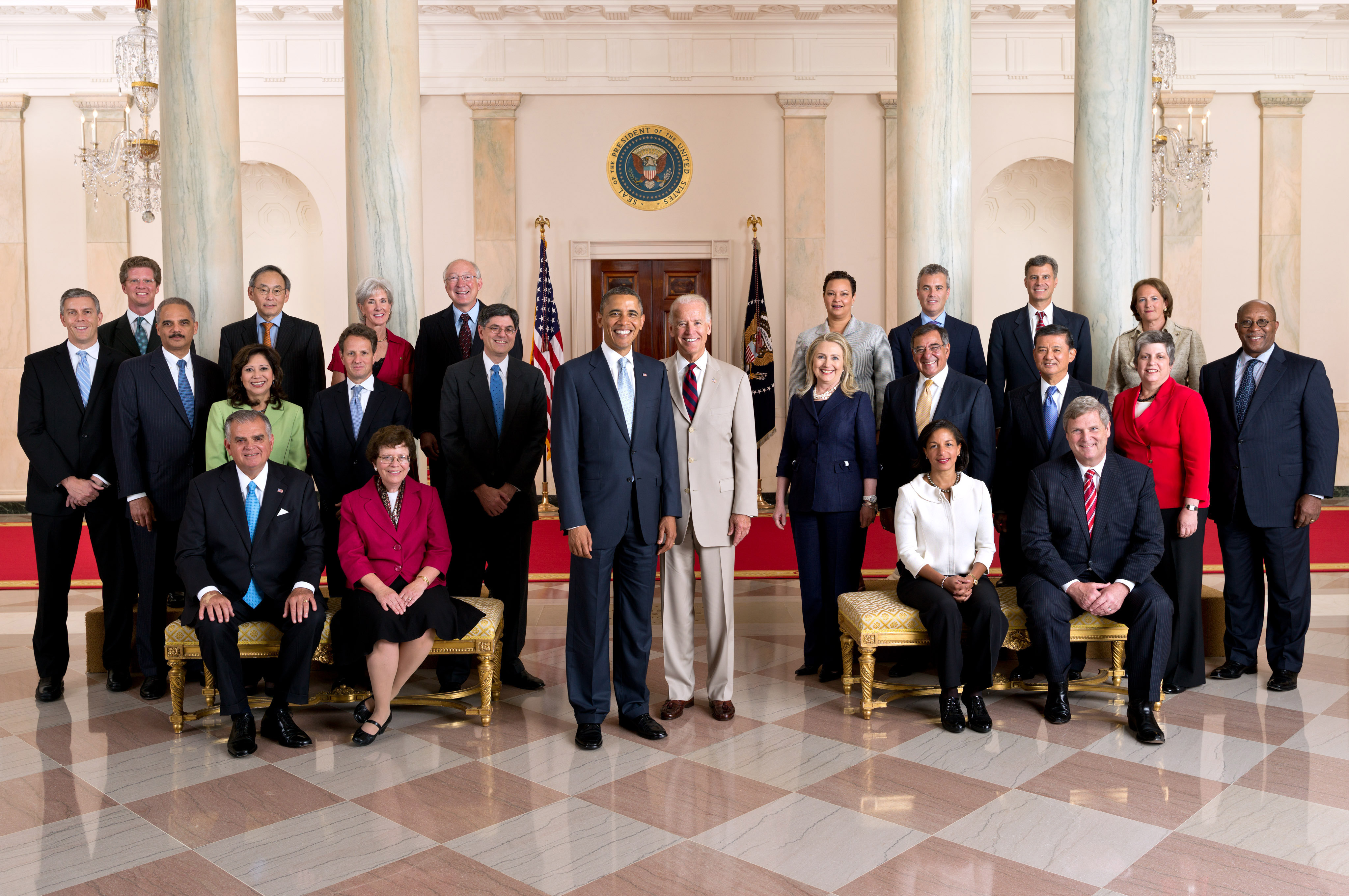 President Obama and his Cabinet members: